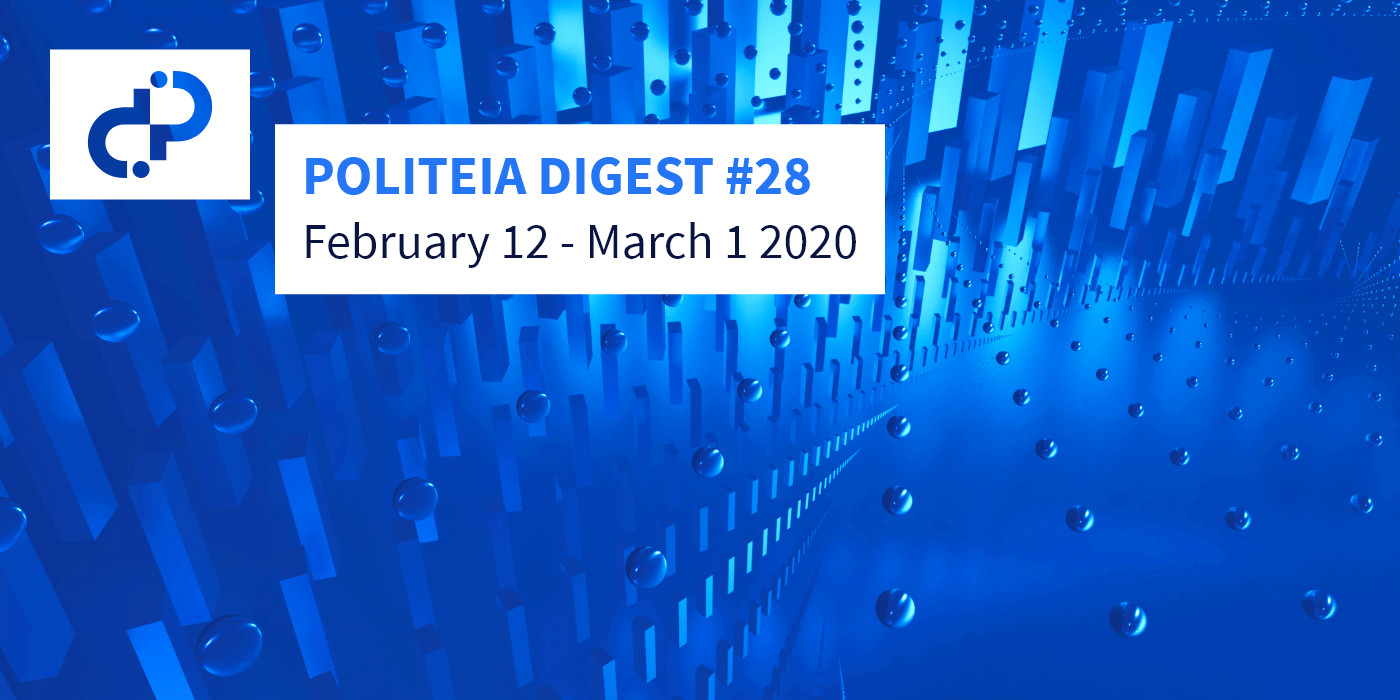 The proposal was edited on Feb 18 to reduce the requested budget to $49,000 (from $75,000) and remove Web Summit from the proposal, with a plan to submit a separate proposal for that specific event.

This proposal covers marketing and events spending in Europe for the remainder of 2020. $25,000 is budgeted for ambassador hours, accommodation and transportation. The proposal goes beyond events to cover marketing, user support, creation of English content and local translations and community outreach. The proposal is supported by a group of independent contractors: @Haon, @jholdstock, @kozel, @jazzah, @mm and @karamble.

The revised proposal also provided a projection of how the $49,000 would be spent - $25k for ambassador hours (coordination, content, education, promotions), $15k for smaller events (crypto conferences, developer meetups), and $9k for transport and accommodation expenses. Contractors would bill at their hourly rate and submit expense claims with receipts as usual, any portion of the budget which is not spent would remain in the Treasury.

The highest scoring comments are mostly those which were made soon after the proposal was submitted, relating to the first version with less detail and Web Summit included in the costing.

@bee made the point that user support is an important component of what the proposal offers, that @Haon is a well established community member who can be trusted to manage the budget, but that reporting has not been great for some of the larger events and there are question marks about their value because they do not seem to result in many observable outcomes. @raedah commented to say that while he supports the proposal in principle, the level of detail it provides is still not sufficient and approving it would set a bad example. New community member nitehawks made the case for approving the proposal, and cautioned against micro-managing the contractors who do this work.

@Exitus is on the job already with the first bi-weekly news update.

Decred - Creative Economy I + D + I [Research and Education proposal]