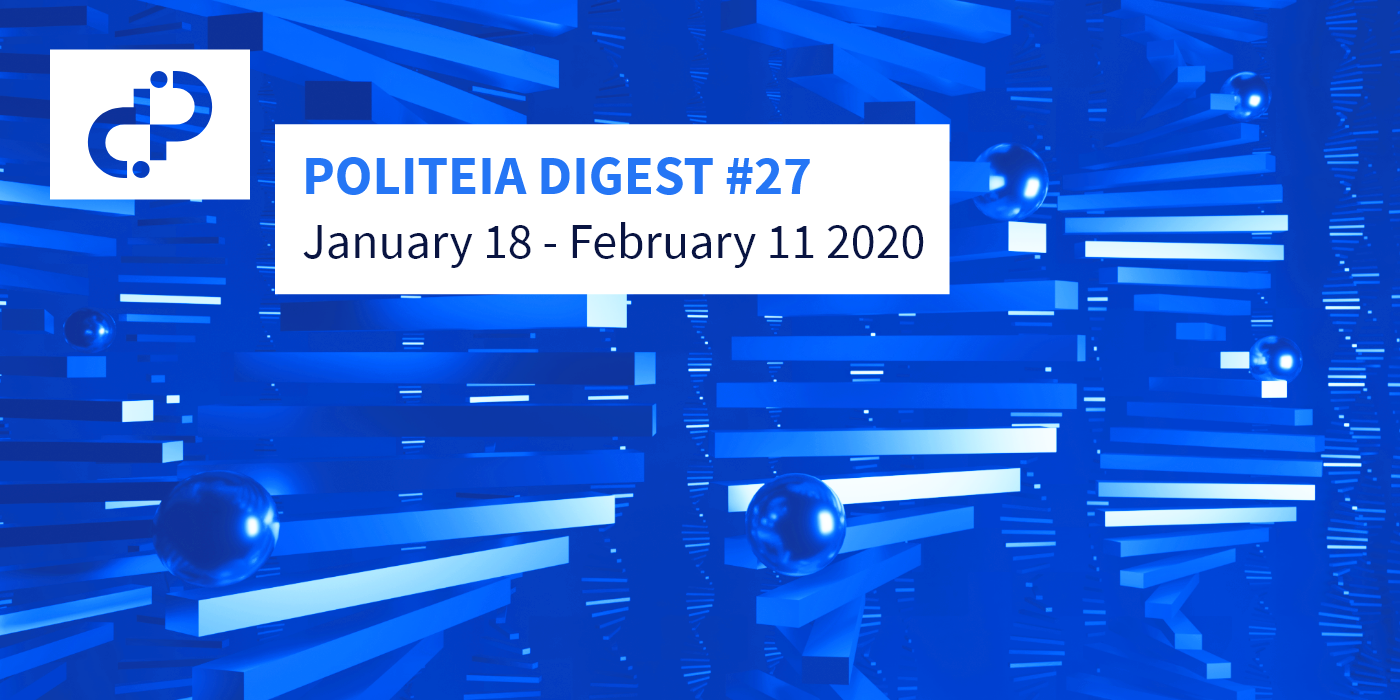 This proposal requests a maximum budget of $2,400/month (billed at $30/hr) for video content production. @exitus has been a member of the Decred community for some time and for the last few months has been producing videos about Decred on his Youtube channel. @Exitus plans to produce bi-weekly news updates and also videos introducing various aspects of the project - as well as some edits of existing videos that feature other contributors. He expects to produce 4-6 videos per month in 14-20 hours, each video will be of maximum length 10 minutes.

Comments on the proposal are very positive about @Exitus’ prior work, and many make the point that having this kind of video content about Decred is desirable.

This proposal requests a budget of $17,500 to continue @checkmate’s research on fundamental metrics. The proposal gives an overview of the Phase 1 deliverables and sets out two components of Phase 2. The main component of Phase 2 ($15,000) is a continuation of the core research work, data driven analysis and armchair philosophy, including a minimum of 4 papers (with a target of 5-6) of similar quality to Phase 1. The second component of the proposal is a $2,500 budget to specify new charts to be added to the dcrdata offering, working with @permabullnino. This has already been discussed with the dcrdata developers, who are supportive of the idea. Funding for the development work would not be covered by this proposal. @Checkmate has indicated that he expects the budget for this proposal to last for ~8 months.

Most of the comments on the proposal are positive, but there are also some highly critical comments, although these tend to have lower scores. There are also more down-votes than usual in the comments for this proposal.

This proposal requests $75,000 for marketing and events in Europe, to cover the remainder of 2020. There is $50,000 budgeted for one large event (like Web Summit, where the project has had a presence in previous years) and several smaller events. $25,000 is budgeted for ambassador hours, accommodation and transportation. The proposal goes beyond events to cover marketing, user support, creation of English content and local translations and community outreach. The proposal is supported by a group of independent contractors: @Haon, @jholdstock, @kozel, @jazzah, @mm and @karamble.

Early comments on the proposal ask about the $50k event budget and how much of that would be spent on Web Summit.

This proposal requests a budget of $2000/month, to be paid at a rate of $25/hour, for 2 months of work producing videos about Decred in Russian. @ivandecredfan lists a selection of video subjects and aims to make 5+ videos per month. His channel is new but he has added two sample videos. At the time when the proposal was created the channel had only one video lasting one minute, and a comment from @praxis calls this lack of demonstrated quality work out as the major differentiator to @exitus’ proposal. The second 10 minute video has been added since then.

Decred - Creative Economy I + D + I [Research and Education proposal]

This proposal appears to be written in a stream of consciousness style and rambles quickly from subject to subject, most of which seem quite unrelated to the main thrust of the proposal, which is to produce 3 to 6 writings during the next 7 months. The proposal requests a total of $18,000, $3k in arrears for first publication and fundamental research (not clear what this refers to), $12k for 7 months of research, and $3k for flights from Mexico to Europe, to attend festivals.

Comments criticize the rambling nature of the proposal and its lack of coherent detail about what is being proposed.

A variety of well known community members commented to support dezryth’s proposal. The proposal was edited to remove Facebook ad spending, which some early comments had objected to.