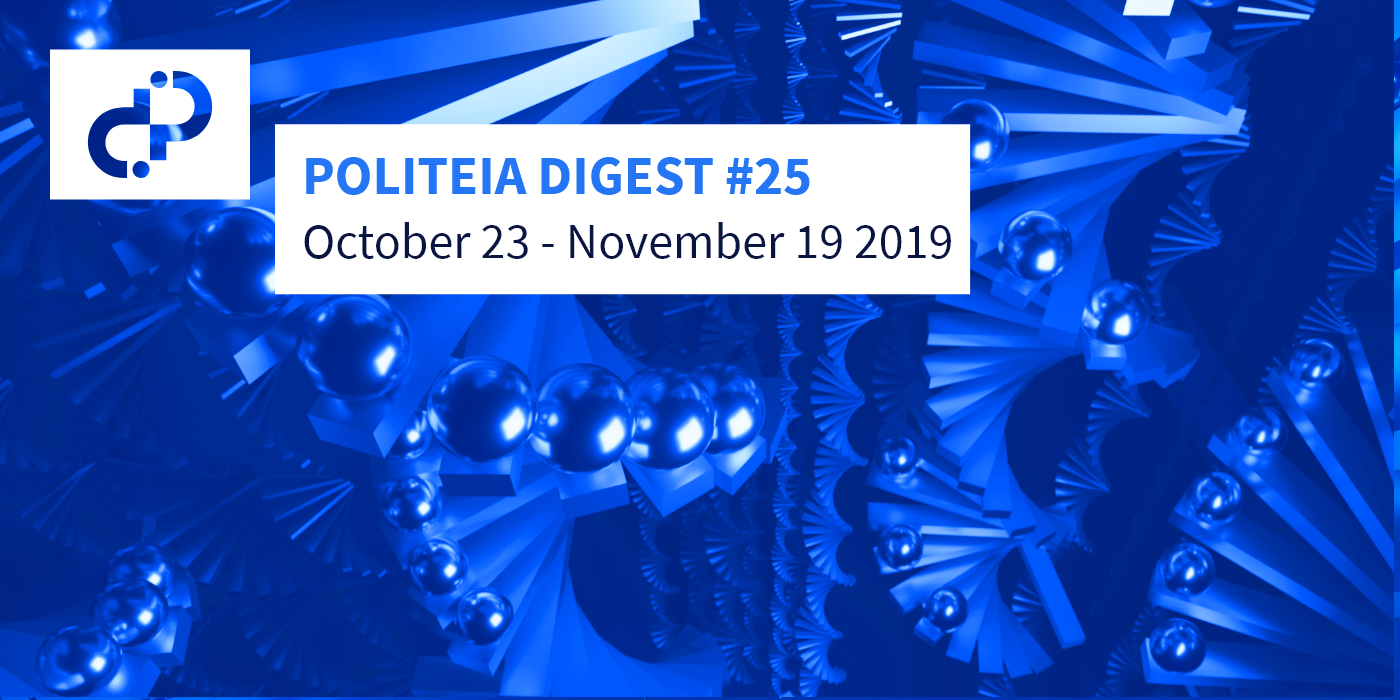 This proposal requests a budget of $72,000 for 6 months of marketing and outreach activities in Latin America. This budget would cover marketing, creation of Spanish content, Spanish community outreach and operations in events across Latin America - although the scope excludes Brazil, where there is already a well established Decred community.

Almost all of the comments express support for the proposal and the efforts in Latam which have been led by @elian this year. @Dustorf commented to say that he is happy with how @elian has contributed under the 2019 Events and Marketing proposals, and is glad to see a regional proposal like this which empowers the people who are active in the region to work more autonomously.

Questions ask for clarity on how the budget would be distributed and spent. @elian explained that around 50% will go to contractors’ hours (paid at $30/hr), while the other 50% will go towards event expenses (transportation, sponsorship, swag). The full $12,000 will be claimed each month, with the budget for the largest event (Talent Land, expected to cost $12-15k) being collected over the course of several months so that it can be paid out when needed.

This proposal requests a budget of $30,000 for further development of TinyDecred, a set of Python tools and wallet which was adopted by stakeholders in August. The proposal would establish a budget of $30,000 which would then be billed against at standard hourly rates until it is exhausted. The proposal lists a number of objectives and the approximate number of hours that each would take for completion. Objectives include full node interoperability (using dcrd), a Python SPV mode, an integrated Lightning wallet, and integrations with Decred DEX and Privacy. One interesting objective is a tutorial and trivia game for introducing people to TinyDecred.

@bee has chimed in with a comprehensive set of questions, and @buck54321 has answered them. @bee’s main concern is about how much the Treasury should invest before seeing tangible returns like new integrations, research use cases, and new developers - and whether it takes time away from @buck54321’s other projects (DEX, dcrdata). @buck54321 explained that it should not interfere with other projects because he works on it as a change of pace, to avoid burnout from over-emphasis on a single project. TinyDecred has already been used in @buck54321’s own research on attack cost estimation, and by @Checkmate in his research. @buck54321 also added that the budget would probably cover one developer for a year spending 25%-33% of their working time on it, which should allow for around half of the listed objectives to be completed.

Politeia’s redesigned frontend went live on Oct 29, updating the look to better match other Decred software and significantly improving the mobile experience. A number of performance improvements were also bundled with the redesign.

@richardred has produced a report about the market making activities of i2 Trading, taking a look at the amount of liquidity available on the order books over time and considering how much of it was provided by i2.