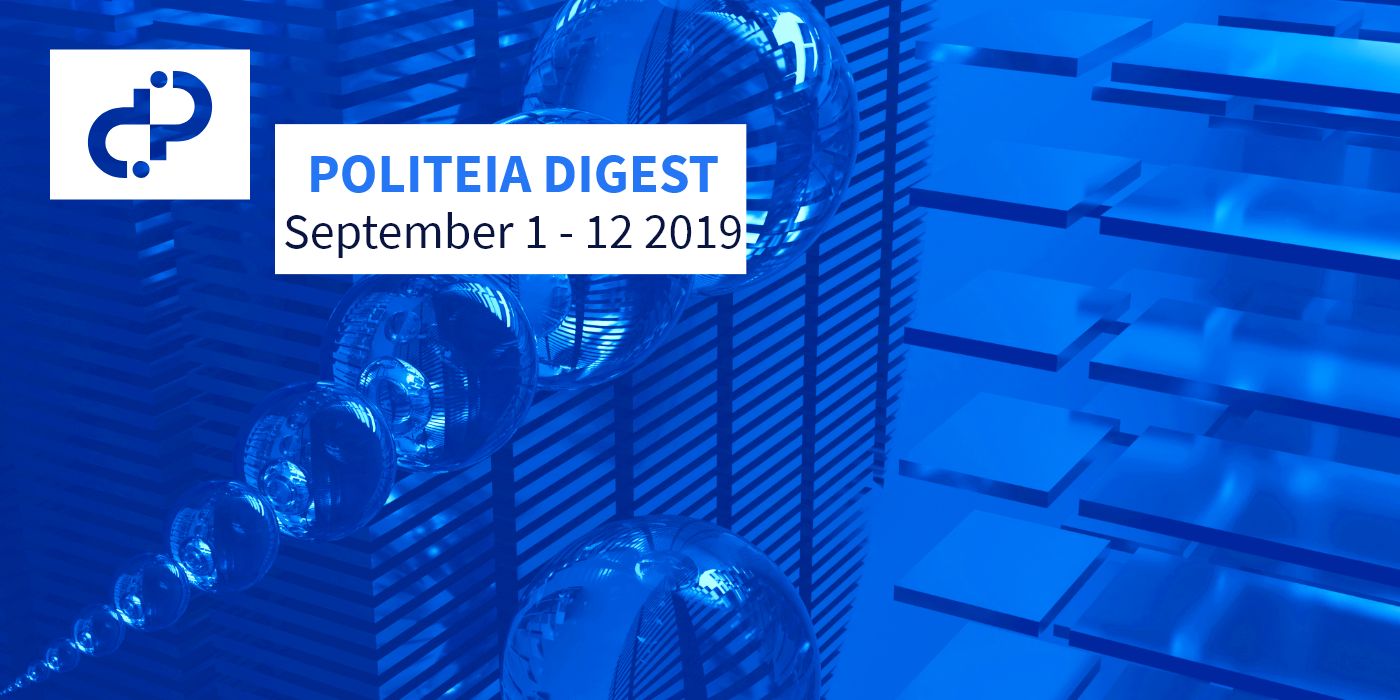 This proposal requests $16,500 for further research and publications on @permabullnino’s Hyperactive HODLer’s Price (HHP) metric. The proposal originally requested $24,000 and specified a breakdown where $3,000 would be related to previously published work and the remainder would be for new publications.

@permabullnino is known to the community for his previous work on this subject. The proposal provides a list of topics which will be covered. Most of the high scoring comments on this proposal are positive, with a number of well known community members expressing support for the proposal.

Many of the early comments concerned the request for payment for previously completed work. Most comments which address this see it as being in line with how Decred operates, with payments for work already completed being low risk for the Treasury as the output is already known. @permabullnino removed the differentiation between past and future work when he edited the proposal to decrease the requested amount, but in a comment suggested that around $3K - $3.5K would be related to previous work. In response to questions @permabullnino has also clarified that there would be 4-6 new articles produced, of similar style and depth to their previous work.

This proposal requests $32,000 for conducting 4 events in the Commonwealth of Independent States (CIS), 2 in Russia, 1 in Ukraine and 1 in Georgia. The events would be designed for around 100 attendees each and be broadcast live on YouTube. A further 20 videos about Decred would be produced and uploaded to the CryptoDealers YouTube channel. The proposal targets a figure of 800-1,200 new Russian speaking Decred users who install a wallet after the events and videos.

The proposal requests 70% of the budget to be paid up front so that it can be used to pay for expenses in advance, with the remaining 30% to be paid when the work has been completed. This degree of up front payment was highlighted as problematic by all of the early comments. @DZ has worked with CryptoDealers for the last year and expresses support for the proposal generally but also some concerns about the details.

Before going to Politeia, a pre-proposal was posted on Reddit for feedback.

MM Part 3: There Will Be Market Making

i2 Trading won the competition to become Decred’s designated market maker, with approval of 68% vs 49% for Tantra Labs and 47% for Grapefruit Trading.

Tantra Labs quickly congratulated i2 Trading in the #proposals channel and shared a link to a post they had written about their experience of making a proposal. Tantra Labs also stated that they intend to progress with their plan of making DCR markets, and will do so in consultation with i2 Trading.

Voting remained close until around 5 days in to the voting period, when the i2 proposal started to extend a lead. While voting was ongoing @richardred prepared and updated some analysis of patterns within ticket voting to look at whether tickets were voting on some or all of the proposals, and how. This has been updated to reflect the final votes.

The Market Maker proposals prompted much discussion about how to handle this kind of RFP process in future. The importance of clear terms and a timeline for the RFP proposal was highlighted by Tantra’s late entry.

The plan for Politeia is to develop a new RFP type proposal which candidate proposals can link to. Voting and determining the options/outcome will be controlled through these RFP proposals. Before opening an RFP proposal, an ordinary proposal asking “should we have this RFP” would be submitted and approved - the 2 proposals that we have called “RFP” previously (DEX and MM) are of this type. The main point of discussion about the new RFP type proposals is around whether these should be conducted as multiple-choice proposals (where voters can vote for 1-of-N options and one with the most votes wins) or as parallel proposals where tickets can vote yes/no on each proposal and the winner is the one with the highest yes less no votes aggregate score (as the MM RFP is being conducted). Parallel voting on competing proposals seems to be the priority, with multiple-choice voting likely to come later and be used for a different purpose (more like polling). The prospect of ranked choice voting for this kind of decision was also discussed and has support in principle, but it would be a more significant engineering effort as it would be a major departure from how things currently work.

Content for this edition was authored by @richardred with fixes by @bee.